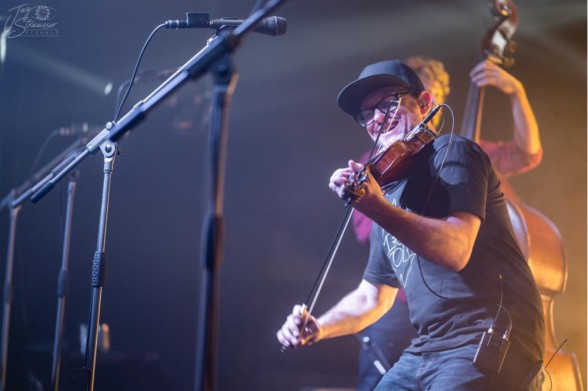 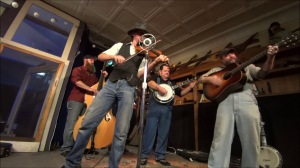 Did you ever daydream while listening to music and think of a place where that music takes you? I am a big fan of bluegrass music and every time I listen to Allison Krauss, the Steel Drivers, Nickel Creek, Rhonda Vincent or a host of other musical talents, I think of the mountains of West Virginia and the fun times I have had there over the years. The first time I ever spent some time there was with Chuck Greenlee when we went for the 24 Hour races in Davis and Timberline. 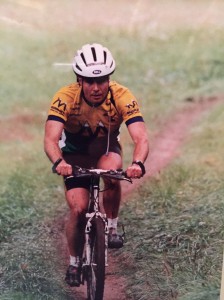 There was no music at that time because Chuck and I BS ed each other the whole trip while trying to beat the Parrot Man and his souped up van all the way down the interstate. We did set the land speed record in Chuck’s pickup but it was a harrowing ride especially when Chuck’s friend, Sam Dyke, would find us along the road just outside of Morgantown and it was a three way race in short order.

After a while, I started to know my way around down there and always drove. Not only for self preservation but it was nice to have all my gear with me in one place. Driving to Davis and Slatyfork was always a long drive on the back roads but really beautiful as I made my way through the mountains listening to bluegrass and kind of getting into the spirit of West Virginia. Through the years I have gone with several groups to races and events like the West Virginia Fat Tire Festival hosted by Gil and Mary Willis at the Elk River Touring Center. The Wild 100 was another event that was a true back country race that Elk River hosted and oftentimes we would stay either at Elk River or The Jerico in Marlinton. At the Jerico, the grandfather of the proprietor would always tell me that they had some Yankee boys buried on the hillside above the cabins and I would always sleep with one eye open down there. All in jest but kind of unnerving, 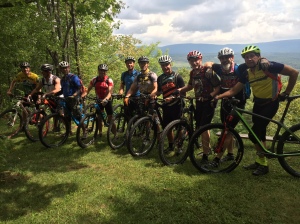 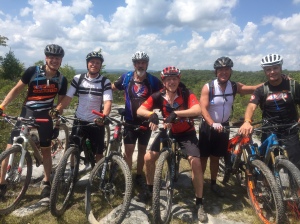 But all the while in all of the trips, I had my bluegrass on and there have been nights on the deck of the Elk River Touring Center that Gil had some local bluegrass bands play for an event. What a treat after absolutely flogging myself on the rough, rooty, rocky West Virginia trail systems. The one thing you have to remember about riding in West Virginia is that it is the toughest riding you will ever do because the West Virginians want it that way. The locals like Sue Haywood, ( former pro with Trek and many times national short track champion), love to take you out and show you the treasure trove of demanding rock strewn trails. It is their turf and they not only know it well but they ride it even better 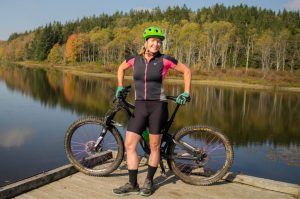 Sue is a noted local and has raced all over the world but makes Davis home. She is a great teacher and riding those trails in Davis are a real challenge. But watching her makes it look easy. Even on the famous ” Moon Rocks” 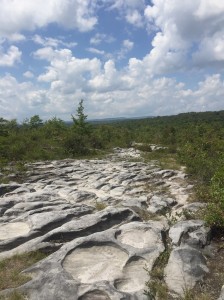 But after a ride down there, which can be a whole different ball game when it rains, you are exhausted, beat up, bleeding, and hopefully your bike has remained in workable shape. Otherwise, it is a visit to Blackwater Bikes in Davis for repair. http://www.blackwaterbikes.com But sitting behind the grocery store at the trail head after the ride and sipping a nice cold IPA with my pals, I quietly turn on some bluegrass in my Jeep and really enjoy the wilds of West Virginia with a musical flair.

I am proud to say, that on the last trip to Davis, I introduced the boys to what I consider a real treat musically speaking. We drove just north to Thomas,WVA. and took in some bluegrass at the Purple Fiddle.

It is a locals place that specializes in good food, beer, and hosting some of the best touring bluegrass bands in the country. http://www.purplefiddle.com I hustled the group along and after a much needed shower, we made our way to one of the front tables and listened to a band from North Carolina named Mipso. Pretty talented and what I thought was a great way to end a Saturday after getting slayed on the wet, demanding trails of Davis. I believe in atmosphere and The Purple Fiddle delivers all the time. After this last trip, I thought maybe Davis was getting to be too tough for the 65 year old kid. But listening to Allison Krauss on the way home, and this week in my car again, the pain has subsided and we probably will make our way to the mountain bike festival in the fall in Davis if the Covid thing doesn’t play havoc with the trip. Look out Sue- here comes the old guy posse again. Laughs for you for sure.

There has been a lot of bluegrass fueled fun down in the mountain state over the years and thinking about all of the trips and riding that I have done down there, I think I have created some really good memories for myself. I will never forget the NORBA races in Snowshoe 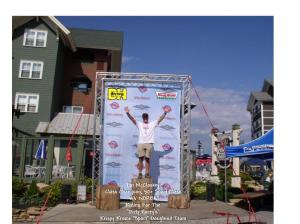 and after our races, it was fun to watch the pros. Even when they lose like the year Missy Giove lost the dual slalom finals and had a message for the crowd. Hilarious. 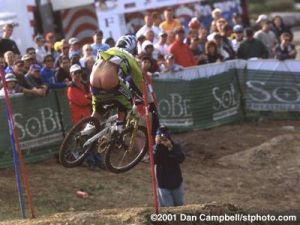 Last fall we all made it to the World Cup Finals at Snowshoe and watched the best in the world compete as well as get some miles ridden on the infamous Tea Creek Canyon trails early in the morning before the races. 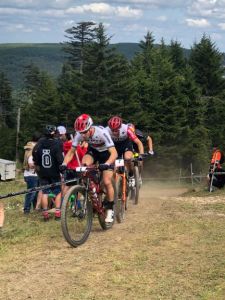 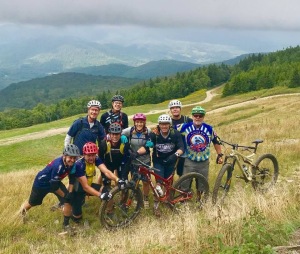 Another fun trip with another fun loving group who also appreciated the atmosphere and down home hospitality of the Mountain State. Loved listing to the locals in the woods singing “Almost Heaven, West Virginia” while the racers bounded down the course at breakneck speed. Yes, music takes you back to great times and bluegrass always takes me back to West Virginia either in my mind, or planning my next adventure. Thanks for reading.