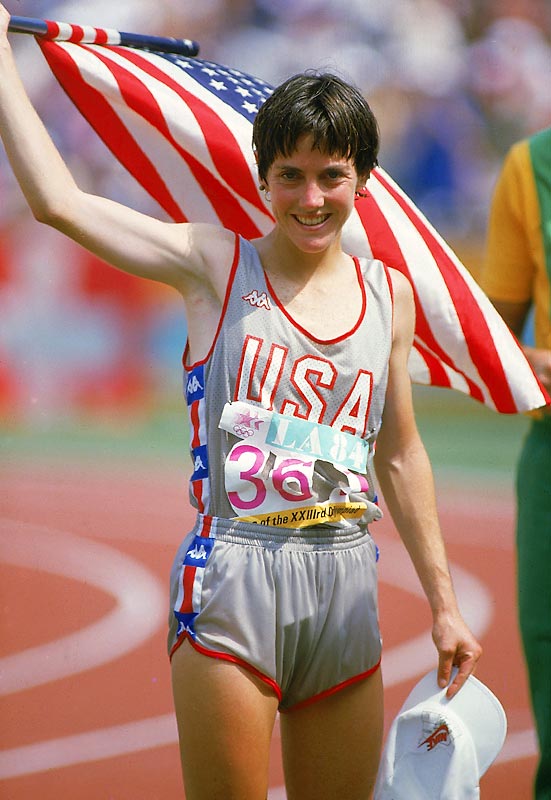 Patriot’s Day in Boston is aligned with the running of the Boston Marathon. This year is it Monday April 18th. Back in 1987, my pal Jack Mook asked me if I ever ran a marathon? He also told me that he was injured and wanted to know if I would consider running Boston? He would give me his number and I could run it if I wanted? I only ran in the winter for fitness. I thought about it and immediately responded in the affirmative and thought about what it would take to run the thing. I did my due diligence, ran my 20 in a raging snowstorm, went to Boston with Hot Harry Kirsch, Les Brodie, and Carl Trimbur and finished in a respectable time of 3:17. Not bad for a guy who basically rides a bike. The bus ride to the start was a bit intimidating seeing that I was in the company of a lot of pure runners and it seemed like a loooooong bus ride. LOL!! But the best part of that day for me was not the running, but the auxiliary experiences along the way which made it most memorable.

Experience #1- I went to the expo and met the 1984 Olympic Marathon Champion – Joan Benoit Samuelson. She was at the Nike booth with Frank Shorter and we had a great chat because we have a mutual friend- Jace Pasquale. As it turns out, Jace was Joan’s ski race coach during her years at the University of New Hampshire and all Joan could talk about was ” How is Jace?” ” What is she doing now” ” Please tell her hello from me.” Joan was such a friendly and unassuming person who was so humble – very impressive for an Olympic gold medalist. We chatted for a long time in the line and the people behind me were getting miffed so I thanked her for the time and moved on to collect some Boston Marathon SWAG.

Experience # 2- being with Carl, Harry, Les and Bill Shillinger, my running partner for the marathon. Bill had agreed to run with me and we had a great time. Bill kept my enthusiasm in check as we ran through Wellesley College with the roar of the college girls that could be heard for miles. I came smoking out of there all pumped up but Bill told me to slow down or I would have a problem. He guided me past the Green Monster of Fenway Park and as we finished together, I realized how valuable Bill had been for me in this initiative.

Hot Harry only had a running bag with another singlet and a pair of running shorts and a toothbrush. He traveled light but snored like a Stihl chainsaw- driving Les to sleep in the closet of the hotel room. Another treat of the hotel was the fact that the elevators were broken after the marathon and there was no hot water. A cruel punishment for those of us who had just run 26.2 miles. But eating at Legal Seafoods and laughing about the whole thing made me think that this mishap was all part of the experience. Running down the Newton Hills beat up my thighs to the point that I had to walk down stairs backwards the next day in the hotel and in the “T” running around town. I did not realize that running downhill beats you up more than anything.

Hot Harry and Carl Trimbur are no longer with us. But the laughs of us all in one hotel room and traveling up and back to Boston is a time that I will cherish forever.

Experience #3- Boston is a wild place during the Marathon. So many people packing the sidewalks cheering on the runners along with the smell of beer all the way down Boylston St. Boston is resilient and even with the tragedy of the bombing a number of years ago, they have that Patriot spirit that keeps Boston strong. Eating Italian in the North End, seeing the sights from the Revolution days, and in general, taking in all that Boston has to offer is really the true essence of Patriot’s Day and marathon weekend.

I don’t run anymore because I am preserving my knees for cycling and skiing. But when I see the marathon on TV every spring, I think back to the good times that I had with the guys, the experiences of running the event, and the pull of Boston that will always bring me back to visit. Thanks for reading.